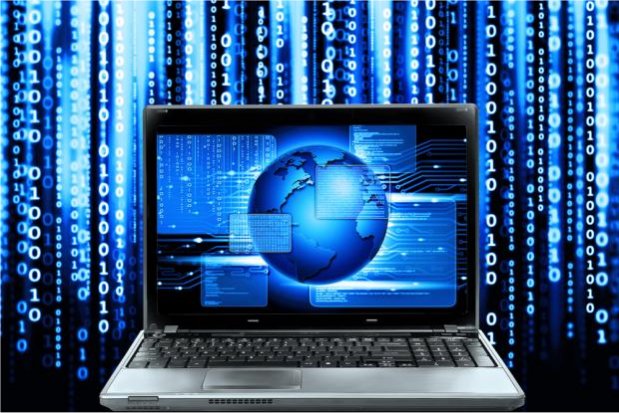 I am a computer professional with some thirty years years of experience Linux and Unix infrastructure. I have had considerable experience in all types of revenue earning computer projects for Blue Chip companies. My clients have included IBM (Amsterdam), Johnson & Johnson, Reuters, The National Health Service, Airsys ATM Air traffic control management systems (Chessington,UK), Logica CMG (THe Netherlands, later Acision BV and now Mavern), Siemens Nixdorf (Utrecht), and Nedlloyd Lijnen (Rotterdam). I have been a member of the Linux Professional Institute since November 2014 (LPIC1 and LPIC2 certification).

Many of my projects were to produce software. I have experience in various programming languages such as C, C++, Java, Python and shell scripting. Many of my projects were in Unix/Linux Network programming for example providing communications between ticket machines and station turnstiles for MTR (Hong Kong). I wrote a Flight Planning application for early Symbian OS mobile phones called AviatorCalc ©. My current programming activities are based around Python on the Raspberry Pi which I do as a hobby

All of my projects required documentation in Microsoft Word. I still do a lot of documentation for my own projects. There are many examples of my documentation skills on this web site (See Documents). I am still interested in short term assignments on a work at home basis either programming or producing documentation

Click in the middle of the pictures below for more details. 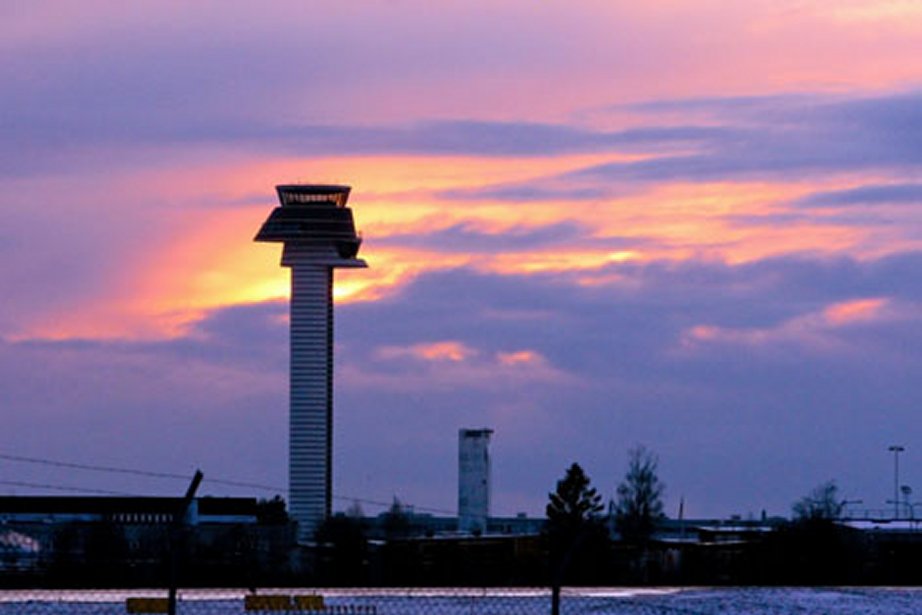 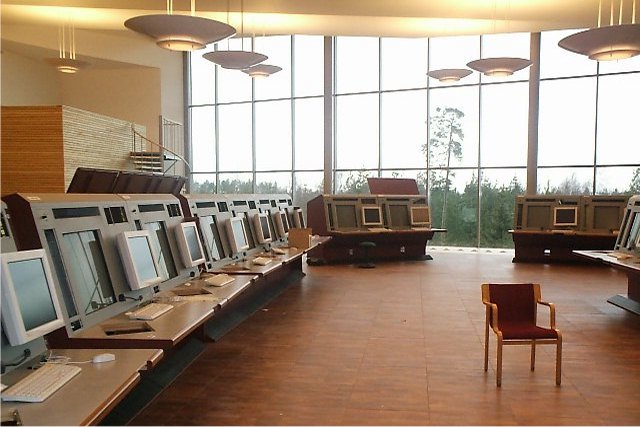 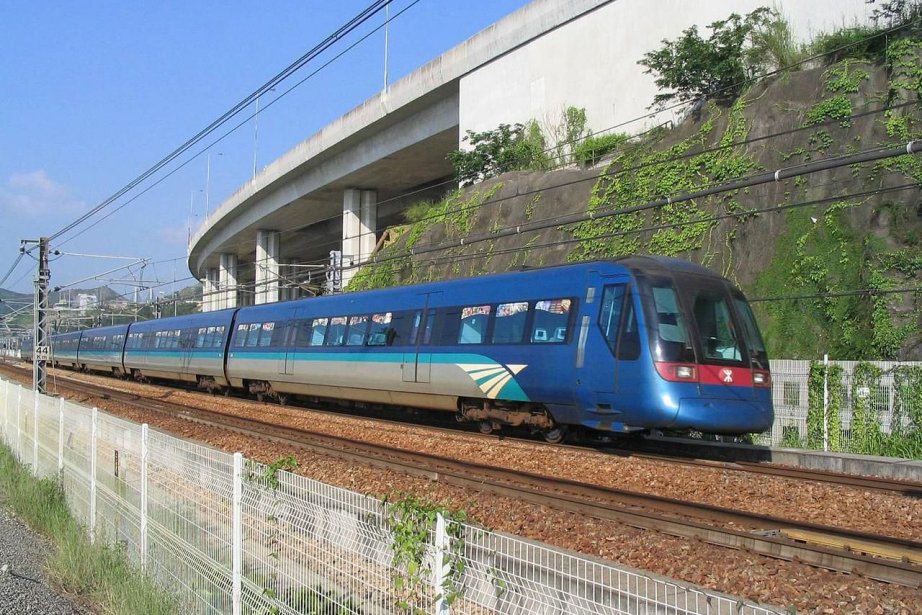 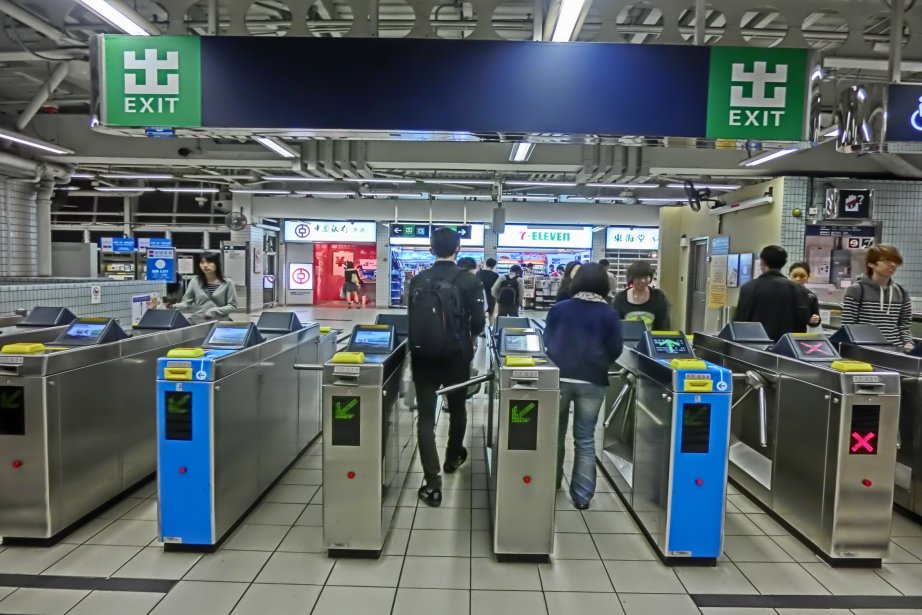